THIS MOD ONLY WORKS FOR SLIM CONTROLLERS, FOR ALL OTHER CONTROLLERS (Except Elite V2) PLEASE PURCHASE THE V3 MOD. 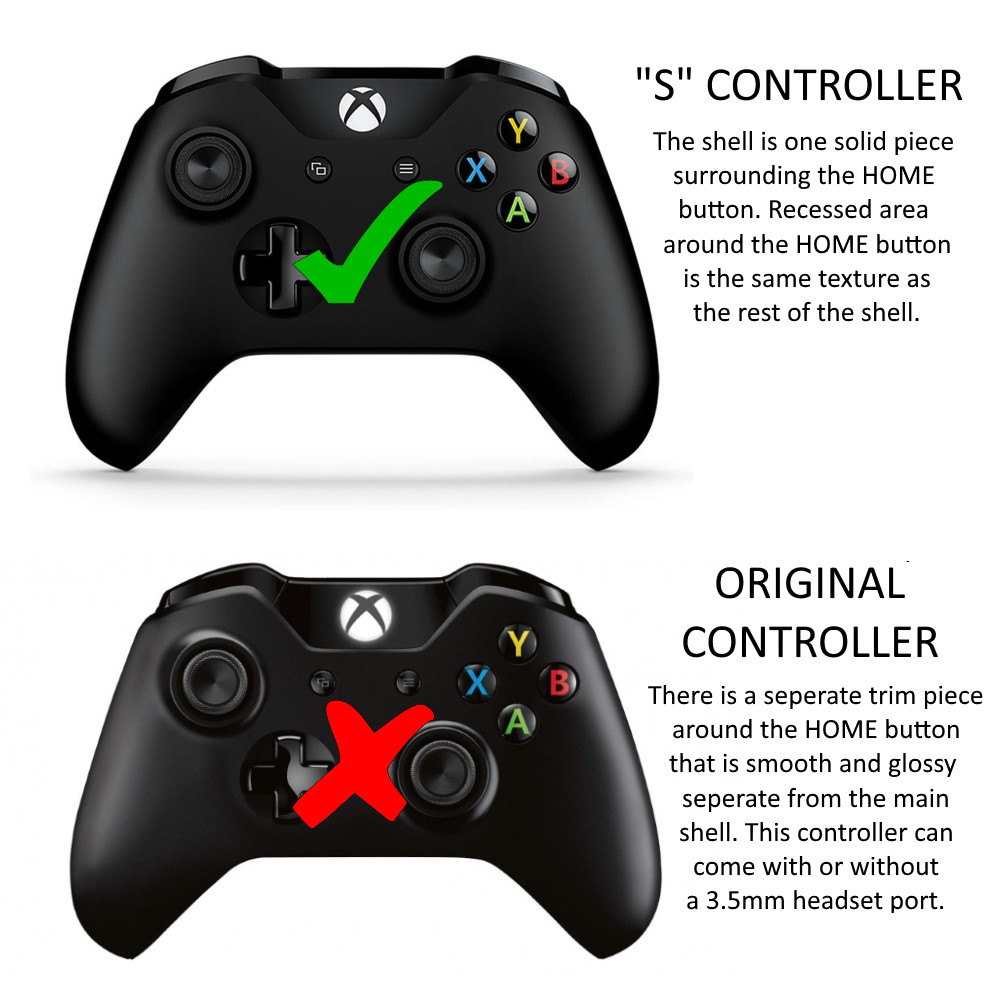 Our Mods are undetectable when used in online play and you cannot be banned for using one of our Mod Kits.

Our Xbox One MaxFire-ONE V4S mod kits are the first, most advanced and easiest to install you will find with all the features you need to dominate online. We have packed this kit with all the tools you need for now and the future. With 10 modes fully programmable from the rapid fire speeds to the Burst fire rates, you can customize it to your needs for current and future games.

The V3 version MaxFire-ONE is a Flex circuit board which allows for faster installation and many connections are made without soldering, a baisc installation reuqires only 5 wires to be soldered. The mod can be installed with our without a button to control the rapid fire and other features. without the added button Left on the D-pad is used for turning most features on/off. 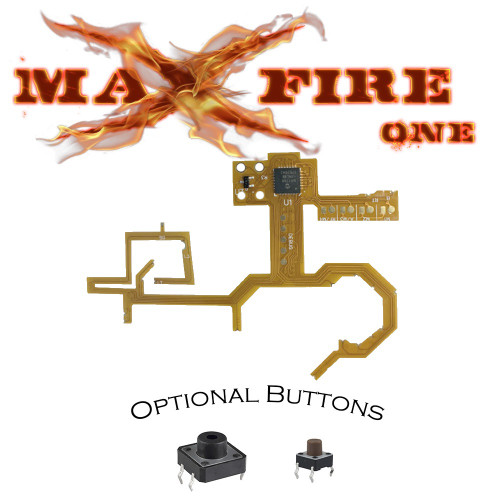